Publication: “Gifts of Prometheus” in Nature

My flash fiction SF story “Gifts of Prometheus” is live and free to read at Nature. Enjoy!
#SFWAPro

Comments Off on Publication: “Gifts of Prometheus” in Nature |

Although I haven’t been focusing on short fiction in recent months, 2019 is already off to a great start with two pro sales this week.

My translation of “The Slave” by Andrej Kokoulin will be published in The Magazine of Fantasy and Science Fiction. “The Slave” won the FantLab contest in Russia, where I was one of the judges. Some readers and participants took issue with the relatively minor amount of fantastical elements in this story (it’s a really good and disturbing mix of magical realism and psychological horror), but I insisted the story fell firmly within the bounds of genre, and the other judges agreed. I suppose nothing vindicates our decision like the English translation of it selling to the magazine whose title is literally F&SF.

My second sale is a science fiction flash story “Gifts of Prometheus” — a throwback to Golden Age sci-fi which also manages to critique golden age SF tropes in a roundabout way — which will appear in Nature Futures. This will be my 12th story published in this excellent magazine.

My short fiction sales are bound to slow down in coming months. I’m not writing a lot of short stories, and I don’t currently owe stories to any invitation anthologies — a position I find myself in for the first time in a few years. So if you’re editing a pro paying anthology, this may be a good time to reach out. 🙂 I continue to focus on editing Future SF and on my novels in the meantime.

Comments Off on January 2019 Story Sales | 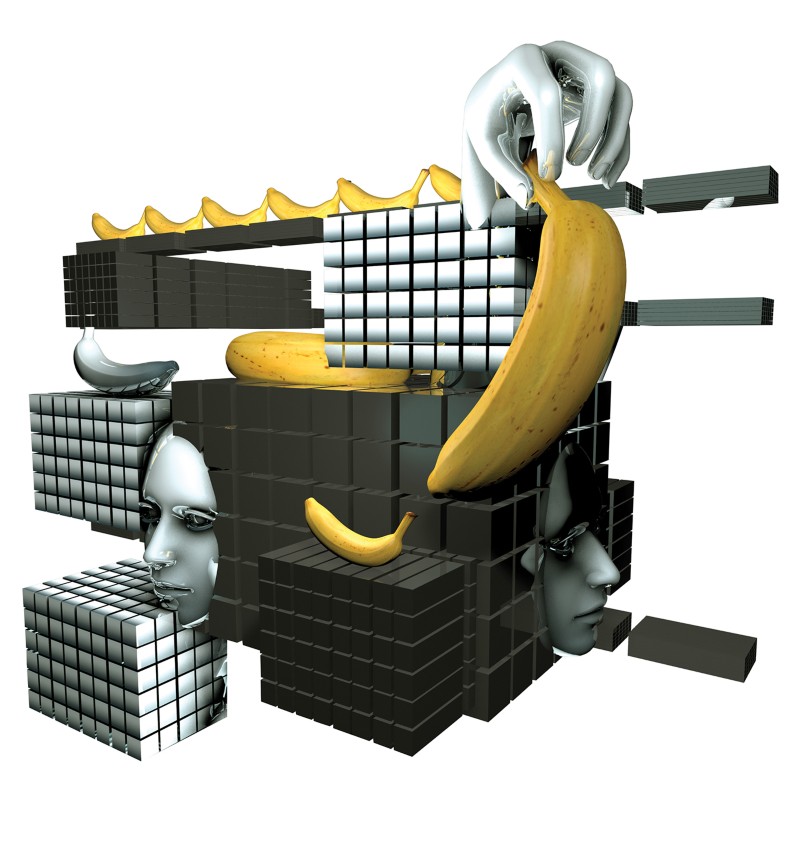 My latest short story is live at Nature Futures. Read it here. You can also read an About the Story blog post, here.

Comments Off on New publication: “Fifteen Minutes” in Nature |

Publications — just like acceptances — seem to happen for me in clumps. After a few weeks of inactivity I’ve got three releases this week, and one coming up next week.

First up is an original story over at Nature. “Catalogue of Items in the Chess Exhibition at the Humanities Museum, Pre-Enlightenment Wing” is a very dark tale. It’s one of several chess-inspired stories (sort of!) I’ve written for Nature and you can follow a link at the bottom of the story to a brief blog post about that.

Second is today’s podcast at Tales to Terrify, which produced one of my very few horror short stories — “A Thousand Cuts.” I’m proud to complete my District of Wonders trifecta as I’ve now had stories appear in all three of their genre podcasts — Starshipsofa, Far-Fetched Fables, and now Tales to Terrify.

Third up is the Science Fiction for the Throne: One-Sitting Reads — an anthology from Fantastic Books edited by Tom Easton and Judith K. Dial.  It includes a reprint of another Nature story of mine with a long title: “Staff Meeting, As Seen by the Spam Filter.” I’m a big proponent of flash fiction and am very pleased that Fantastic Books is publishing what might be the first of many in this series. I hope the book does well enough to be followed by Fantasy for the Throne, etc.

The fourth publication is coming up in a week. Daily Science Fiction will run my new story, “The Practical Guide to Punching Nazis” on July 31.

It’s been a busy month. I traveled to Worldcon in Kansas City where I had a wonderful time, followed it up with a family vacation to Costa Rica where I also had a wonderful time, except I came back with a bad ear infection in both ears. (Bright side: the infection didn’t kick in while we were on vacation, only after.) I’ve been on two antibiotics and it’s finally clearing up enough to where I can write and work. Let me tell you, those things aren’t fun.

Meantime, two of my brand-new stories have been published! “Dante’s Unfinished Business” was released on September 1 in Galaxy’s Edge magazine. It’s free to read for two months, and available via subscription/purchase thereafter. As I enjoy experimenting with all forms and styles of humor, it occurred to me that I’ve never written a pot humor story in the style of Cheech and Chong (well, sort of.) So I decided to try my hand at it, blatantly ignoring the fact that I’ve never actually smoked any pot. Making sure my references were authentic meant getting an entirely different set of beta readers in addition to the ones I normally use. But I’m told I mostly got the references right, so I hope you’ll enjoy the tale. I also wrote it after binge-watching two seasons of Rick and Morty and I think a lot of the humor in the story was also influenced by that. Plotwise, it’s a loose retelling of Dante’s Inferno, except Dante is a 21st century pothead and instead of Virgil he is shown around hell by the ghost of Bob Marley.

The second story was just published online today, and will be in this week’s issue of the journal of Nature. “A Perfect Medium for Unrequited Love” is about artificial intelligence, love, and embedding communications “in the most interesting of media.” I wrote a more detailed “the making of” for the Nature Futures blog and you can read it here. I enjoy writing about artificial intelligence. Another story that explores its themes is forthcoming from Amazing Stories in the coming months or weeks.

Comments Off on Two New Stories, Free to Read |

Various Updates and a chance to win a copy of Mission: Tomorrow!

Wow it has been a while since I updated the blog. Sorry about that! I’ve been incredibly busy traveling and working, but I’m catching up now. So, what happened in recent weeks? Let’s see:

Die Miles Cornbloom, which I believe is my only full-length (non-flash) short story that is not science fiction or fantasy, was published in the Sherlock Holmes Mystery Magazine volume 17.

No, I don’t plan on writing a lot more suspense/mystery type stories. That one … just happened. The idea came to me and I wrote it. But generally I stay away from writing n0n-genre. In fact, I once wrote a literary story and added some magic to it just so I could sell it to a speculative magazine!

On a related note, this is as good a time as any to mention a pair of recent sales:

“Board Meeting, As Seen By the Spam Filter” will appear in Nature sometime in the next few months.

“The Hourglass Brigade” will be reprinted in the Broken Worlds anthology from A Murder of Storytellers. I really like the cover!

This week’s issue of Nature includes “Grains of Wheat,” my story of big pharma, chess mythology, and revenge. You can read it here for free. There’s also a link from the story that leads to a brief essay about the inspiration and writing challenges behind it, which I hope readers of this blog will find interesting.

This week’s issue of the journal of Nature includes my SF flash story “A One-Sided Argument,” featuring crash-landed aliens, tragedy, and PTSD.

You can read the story online, free of charge: click here.

The premier issue of Fantasy Scroll is out, featuring stories by Ken Liu, KJ Kabza and others. It includes my short story “Seven Conversations in Locked Rooms” which was originally published in the Memory Eater anthology, but never before made available online. You can read the story here.

Fantasy Scroll is currently in it’s final week on Kickstarter, so if you like the content of the magazine, consider supporting them there.

And since I’ve been a little negligent about reporting recent acceptances, here are a few stories of mine you can expect to read in coming months:

“Notes on the Game in Progress, Played Almost to a Draw” – a Roger Zelazny homage flash story, was accepted at Daily Science Fiction

“One-Sided Argument” was accepted at Nature

Comments Off on New Publication: Seven Conversations in Locked Rooms |