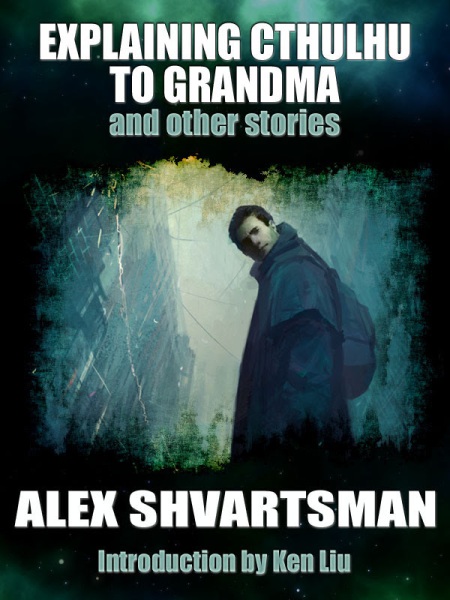 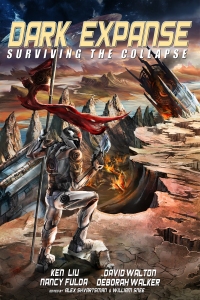 Kickstarter campaign for Unidentified Funny Objects is now live! You can pre-order the book and support it in various other ways by clicking below. As this is my first Kickstarter, I would also appreciate any feedback on the reward levels, text, video, and anything else.

We worked very hard to put together a great presentation and I would like to especially thank Dennis Miller of the Smoke & Mirrors Podcast who is the announcer voice in the video, and Justin Swapp who put together an awesome video using previous few unique images and art we had to work with. And, of course, Dixon Leavitt for the amazing cover art.

Click on the link above to read it. Enjoy!

Comments Off on Free Story and UFO Launches Kickstarter |

Check out the cover art for Unidentified Funny Objects, created by the incredibly talented Dixon Leavitt: 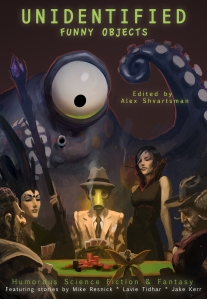 Fonts, text and names of the features authors may all change — they’re a placeholder for now until the TOC is finalized.