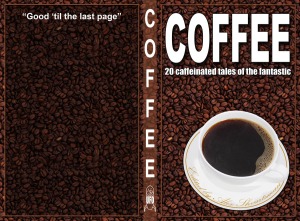 We’re seeking to collect 40-50,000 words of fiction where coffee or tea is an integral part of the plot in some way. For the moment we’re considering reprint stories, but will be able to purchase some original fiction if the anthology is fully funded via Kickstarter.

The Kickstarter campaign launched tonight to help fund this anthology. We’re offering great rewards such as copies of the three released and upcoming UFO Publishing titles (UFO, UFO2, and COFFEE), posters of Maggie McFee’s “Boom” artwork (pictured below), and other cool items.

Please help us by spreading the word of this campaign via social media, and pre-ordering copies for yourself and all the coffee addicts in your life! 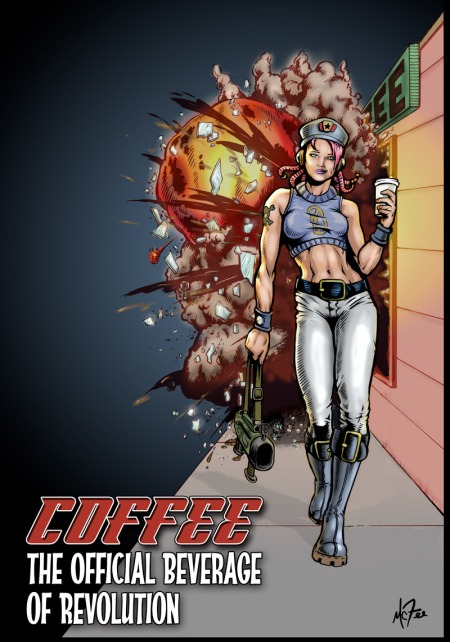 “Boom” by M. McFee. Get a poster as one of the Kickstarter backer rewards!

This entry was posted on Sunday, June 23rd, 2013 at 11:07 pm and is filed under Publishing. You can follow any responses to this entry through the RSS 2.0 feed. Both comments and pings are currently closed.

One Response to The COFFEE Anthology Launches, Seeks Submissions & Funding