What has become my favorite show of all time is coming to a close.  So to honor it, I’ve come up with a top 10 list of (completely spoiler-free) ideas of how this show will end, next Sunday:

10) The real reason Walter returns home is to retrieve a key to the extra-large safe full of Breaking Bad Emmy awards.

8) Hank Schrader returns to exact bloody revenge on his enemies… in the second season of Under the Dome. 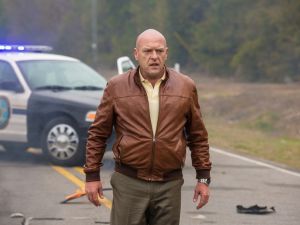 7) Jealous of Saul Goodman’s spinoff show, Jesse gets his own comedy sitcom.

6) Holly White goes on to enjoy a successful acting career as the next eTrade baby. 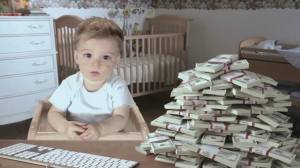 5) Vince Gilligan is revealed to be another pseudonym of J.K. Rowling. 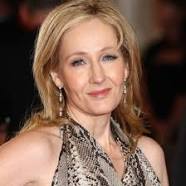 4) Walt admits to flirting with women online as his alter ego: 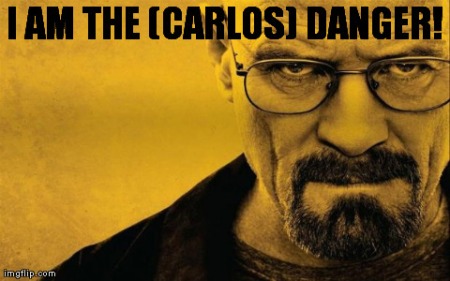 3) In the finale, Heisenberg kills Dumbledore.

2) Skyler White goes on to write a kick-ass fantasy novel with Steven Brust.

And the #1 way Breaking Bad ends is… (drumroll):

1) Walter White enters the witness protection program and moves to the suburbs. That’s how Malcolm in the Middle begins. 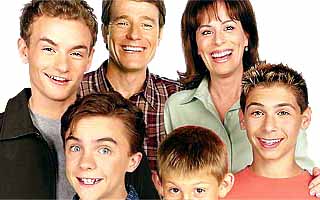 Thanks, Breaking Bad for many years of great television.

This entry was posted on Monday, September 23rd, 2013 at 12:27 am and is filed under Uncategorized. You can follow any responses to this entry through the RSS 2.0 feed. Both comments and pings are currently closed.